Refine Search
Auto Mart | This site uses cookies. By browsing this site, you agree to our use of cookies. Read more about our use of personal information on our Privacy Policy
Prev Ad Next Ad 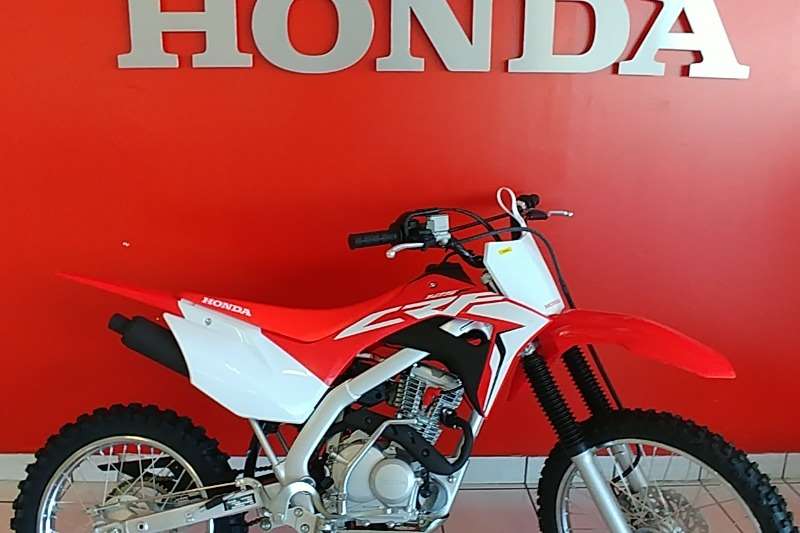 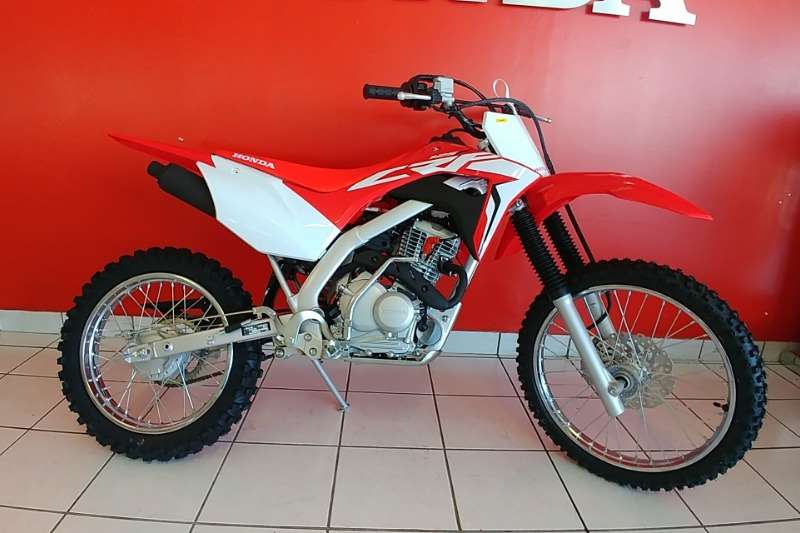 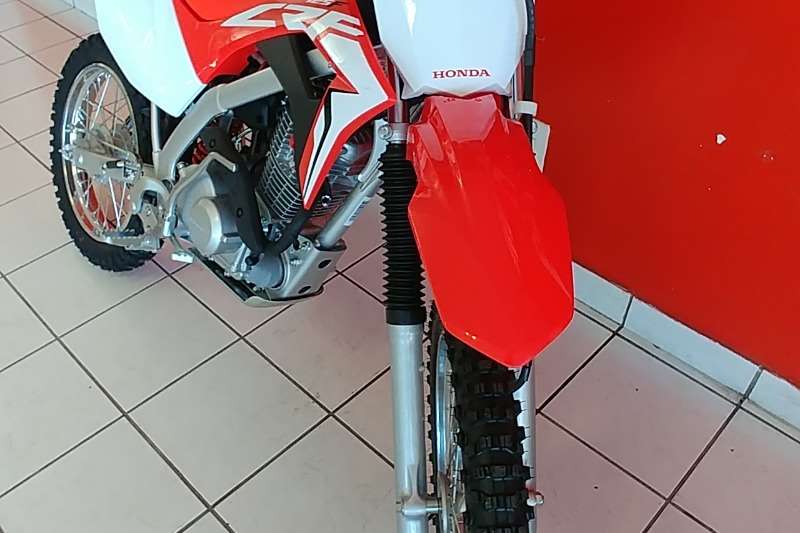 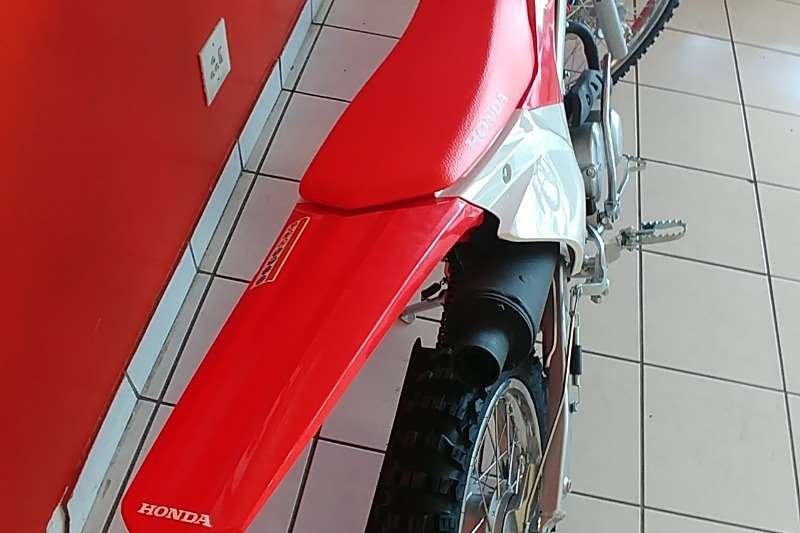 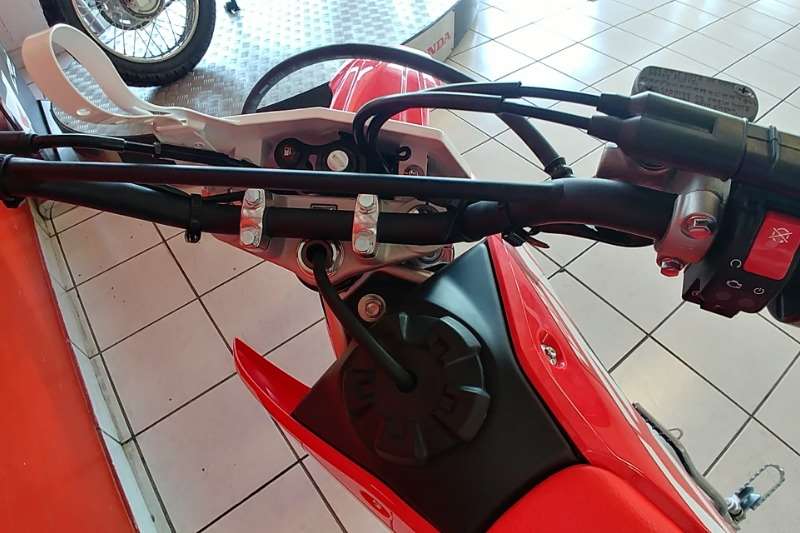 This is a Low-Priced Item

The 2019 Honda CRF125F and CRF125F Big Wheel return to the dirt with a new frame and EFI feeding the torquey undersquare four-stroke single.The standard CRF125F loses about a quarter-inch of fork travel, while picking up an inch of shock travel. That makes the travel at both ends about equal, for improved balance. Fork travel is unchanged on the CRF125F Big Wheel, with the rear wheel getting nearly three-quarters of an inch more travel. In both cases, rear wheel travel is a bit longer than the front.Both motorcycles share the same motor, and they both get the upgrade. That means riders won’t have to fiddle with a choke on cold mornings to warm-up the 125cc two-valve engines. There won’t be a petcock any longer, and that means no reserve. Instead, when the tank gets low, a warning light tells the rider to add more gas. The EFI system will also make the CRF125Fs run better at varying altitudes.With the new frame and suspension travel, the 2019 Honda CRF125F has a seat height and ground clearance about a quarter-inch lower than last year. The 2019 Honda CRF125F Big Wheel’s seat height is unchanged, and the ground clearance is down just a hair. The standard CRF125F’s 29.1-inch seat height is 1.8 inches lower than the CRF125 Big Wheel. The Big Wheel has 10.3 inches of ground clearance—a full two inches more than the standard CRF125F.
Finance available and Trade ins accepted! 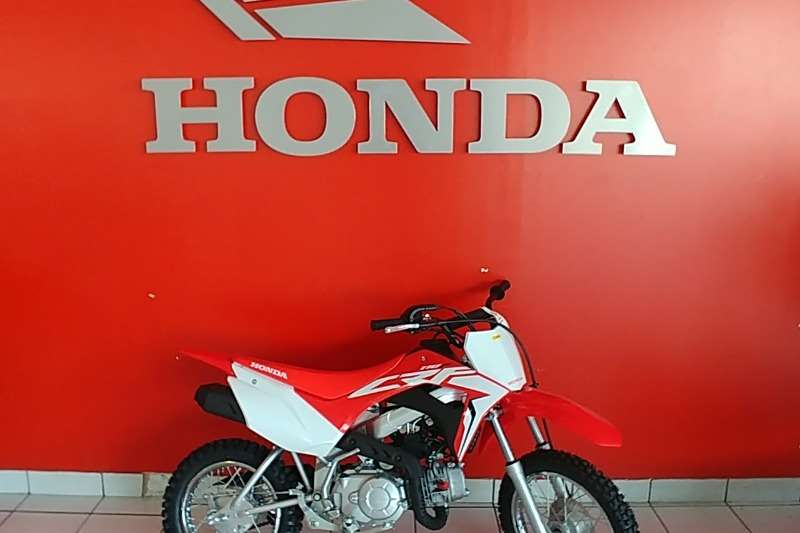 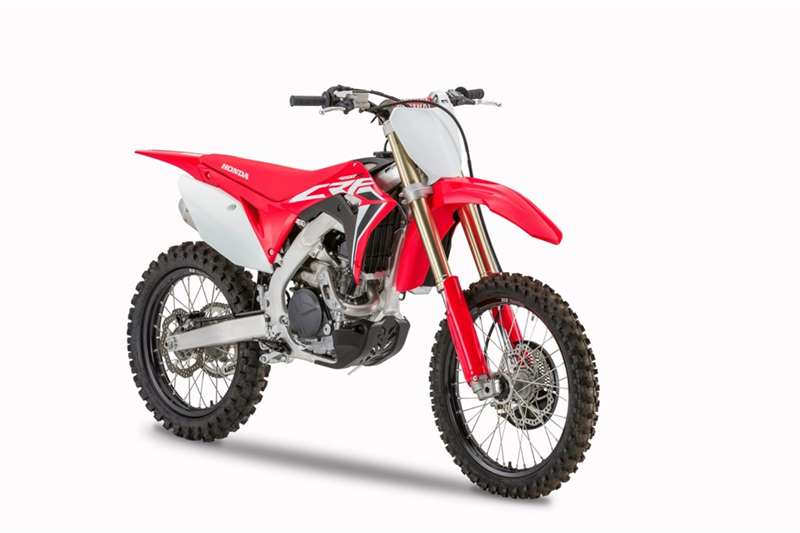 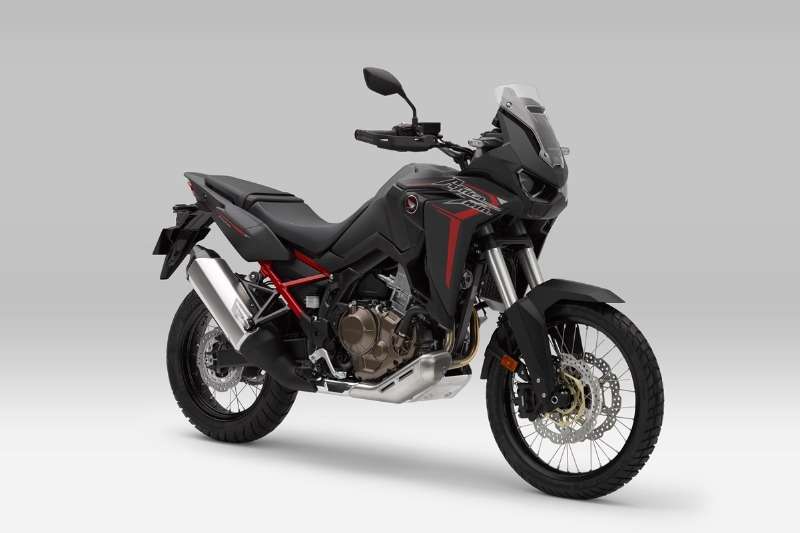 Every time a new Honda CRF in Gauteng is added, you will be emailed.