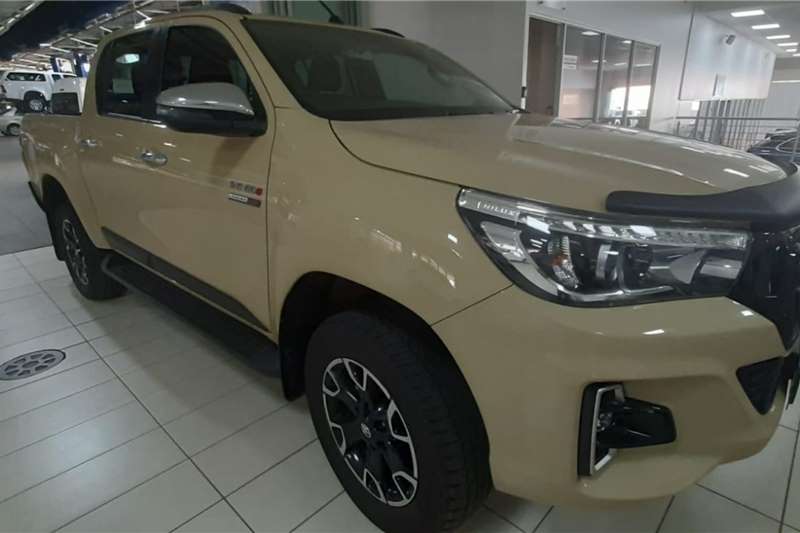 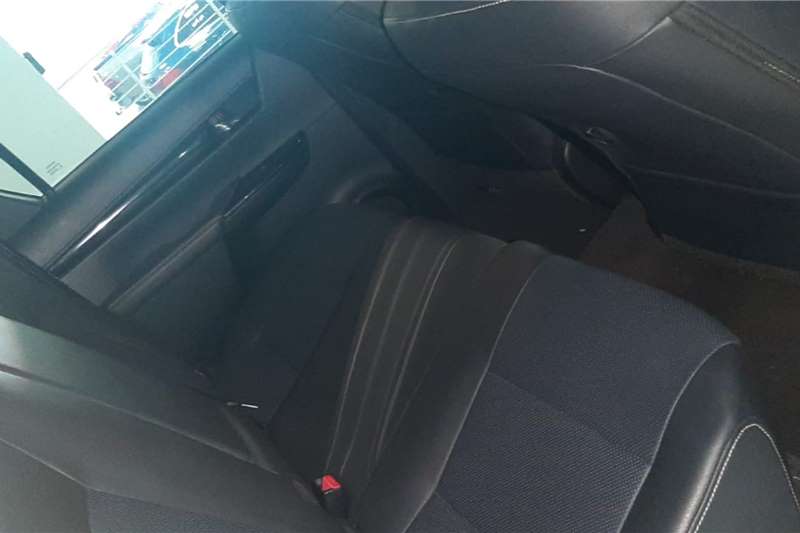 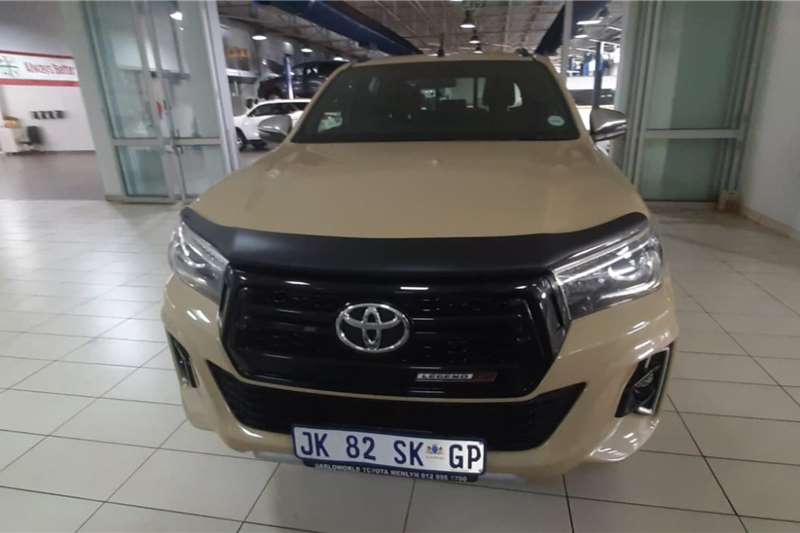 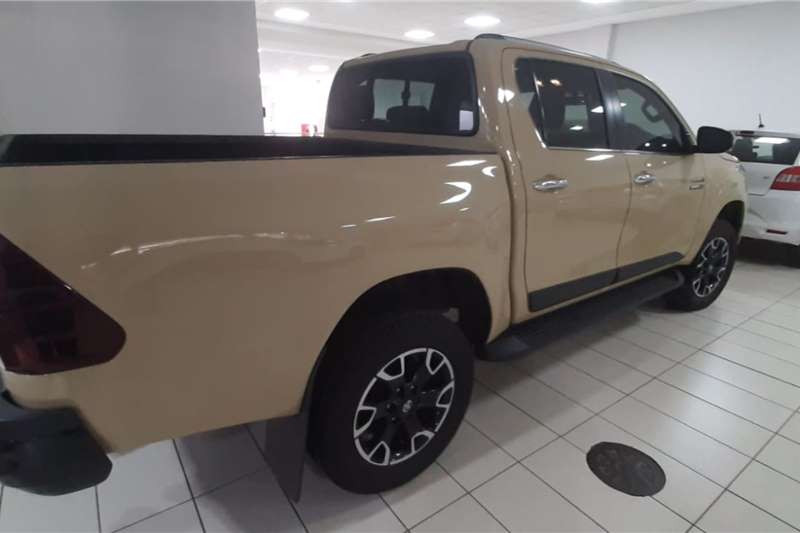 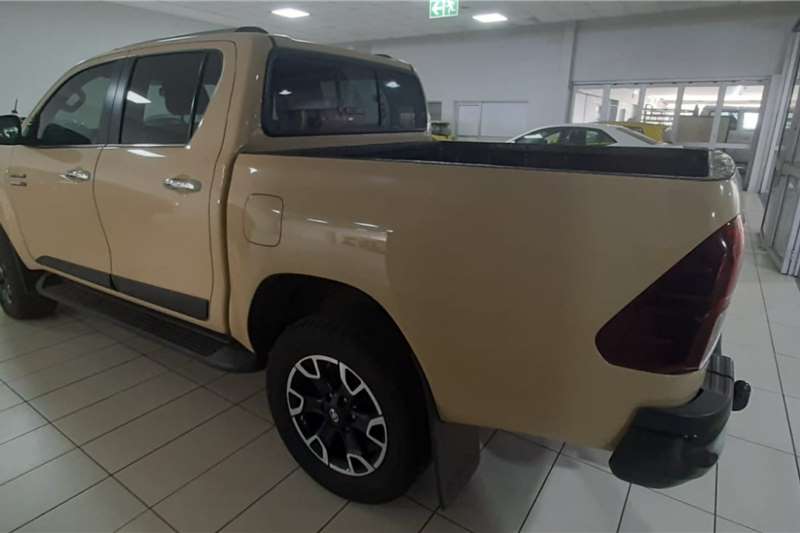 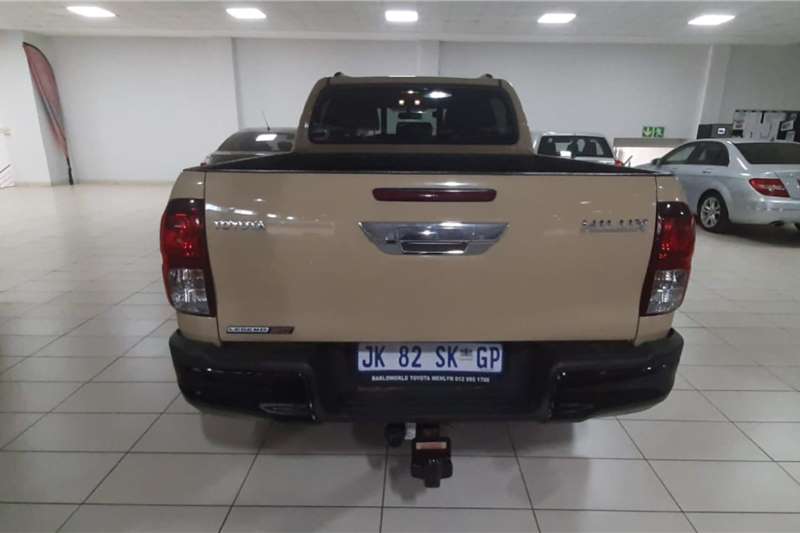 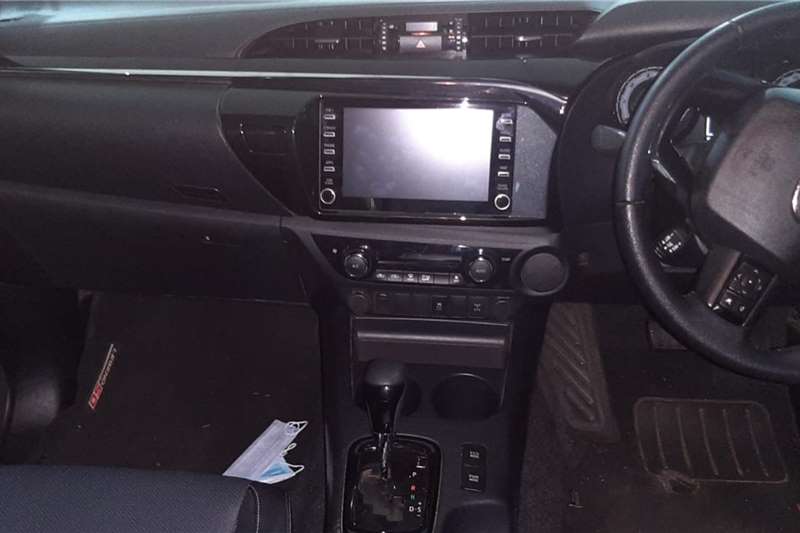 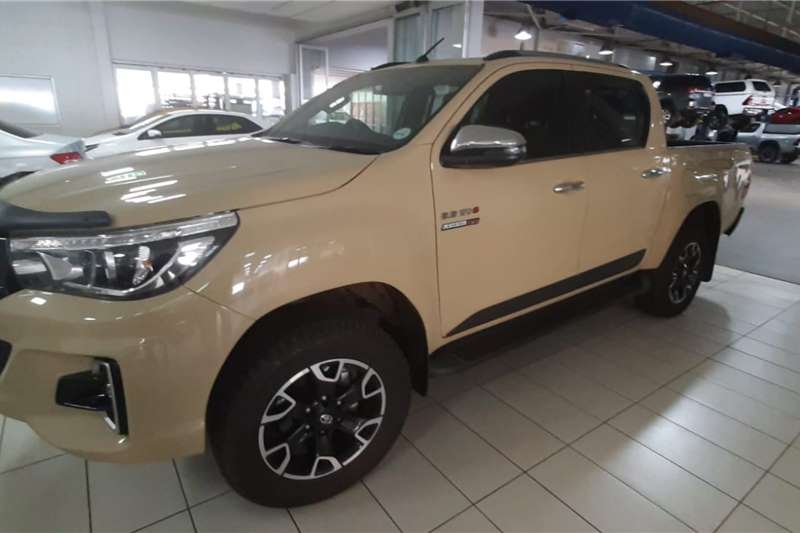 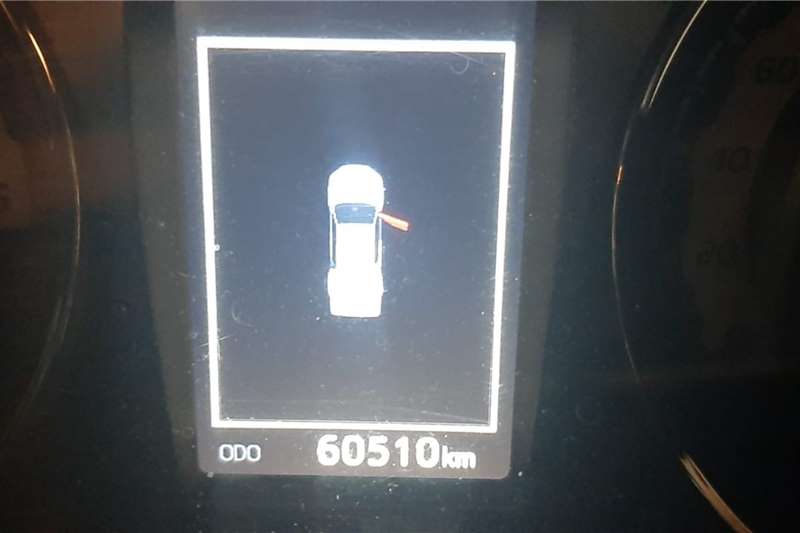 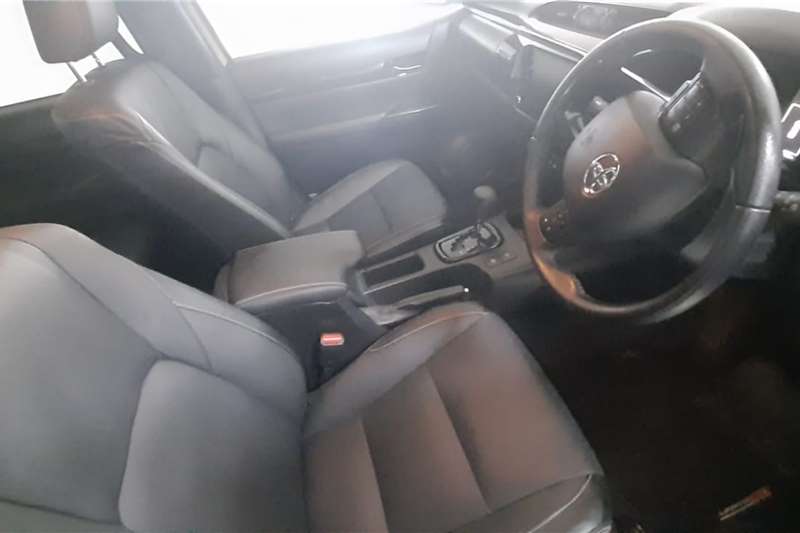 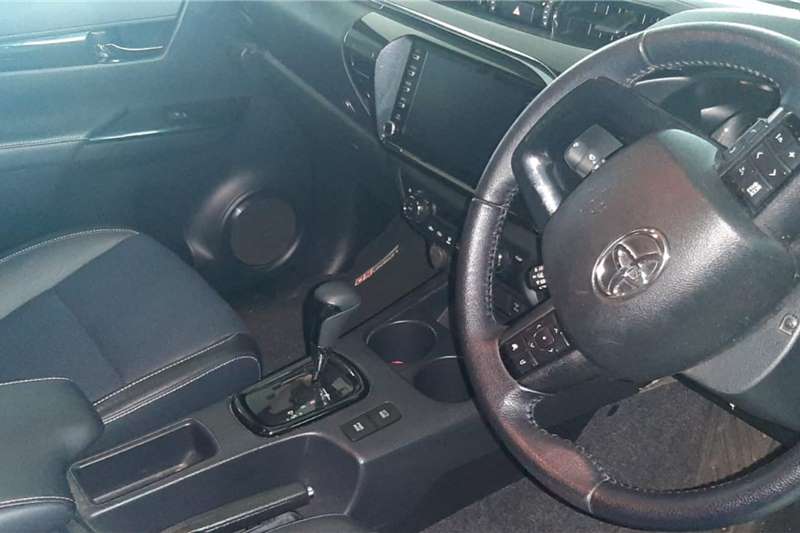 Legend 50 easy to spot from the side with the black trim pieces.
Legend. The word is often bandied about and, at times, I've had to bite my lip, because the ability to catch a set of house keys with one hand or the grace to hold a door open for a member of the fairer sex doesn’t really make one a "legend", now does it? However, what if you’ve been consistently outperforming the competition for no fewer than 50 years? In my estimation, the venerable Hilux has done enough to deserve its legendary status in the South African motoring fraternity. Right now, it's the top-selling motor vehicle in South Africa and, for half a century, it has transported millions of people and supported multiple industries across the country. Toyota has nailed down the Hilux formula; it hasn’t changed much since the first Hilux bakkie appeared on our streets in 1969. So it comes as no surprise that the changes made to Legend 50 are incremental, rather than sweeping.
What’s new?
Although the winning formula remains largely unchanged, the Legend 50 package now replaces the Raider specification across all 3 body shapes (Single-, Xtra- and Double Cab) of the Hilux. Single- and extra-cab Legend 50 derivatives are powered by the 2.8-litre GD-6 turbodiesel engine that produces peak outputs of 130 kW and 420 Nm, although automatic versions produce an additional 30 Nm (450 Nm). The derivatives are available with either a 4×2 (Raised Body) or a 4×4 drivetrain and a choice of a 6-speed manual gearbox or a 6-speed automatic transmission.
Extras: Radio/CD MP3, ABS, Alloy Wheels, Fog Lights, Leather Interior, Electric mirrors, Power Steering, Electric Windows, Air Bags, Tow bar, Traction Control, Air Conditioning, Cruise Control, Full Service History, Central Locking, Bluetooth, Bonnet Protector, M/Function Steering, Rubberized, Smash and Grab, Aux, Spare Keys 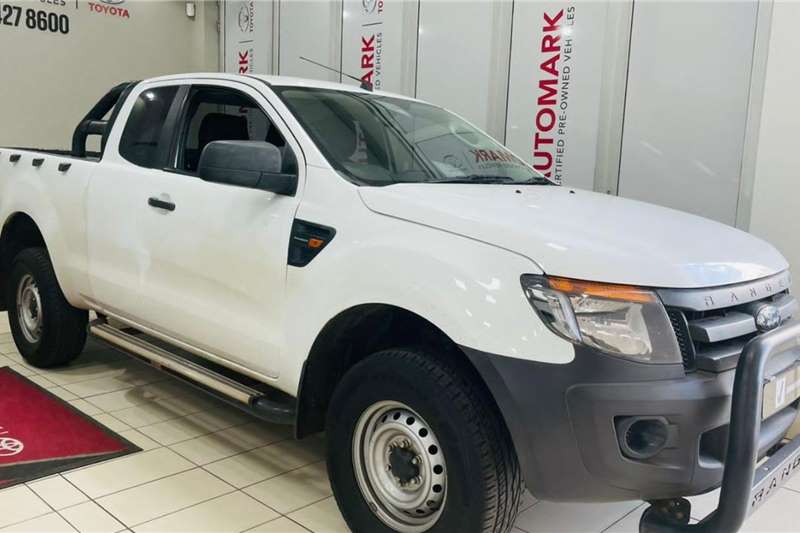 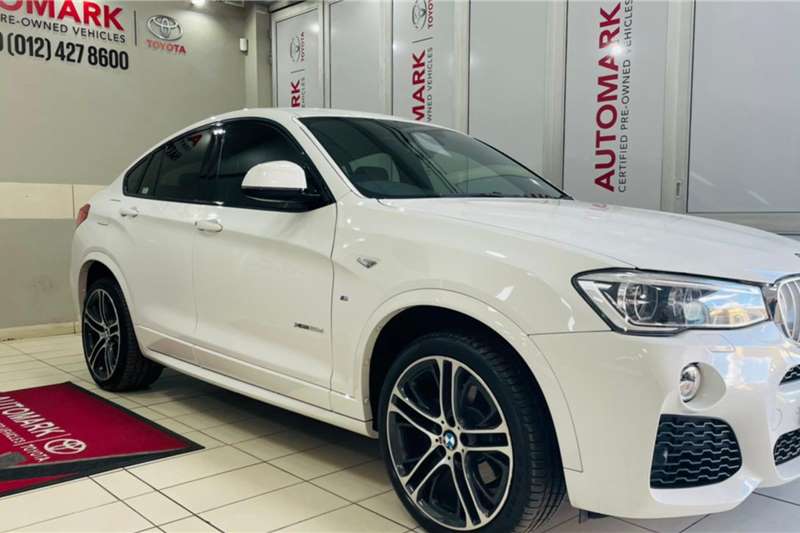 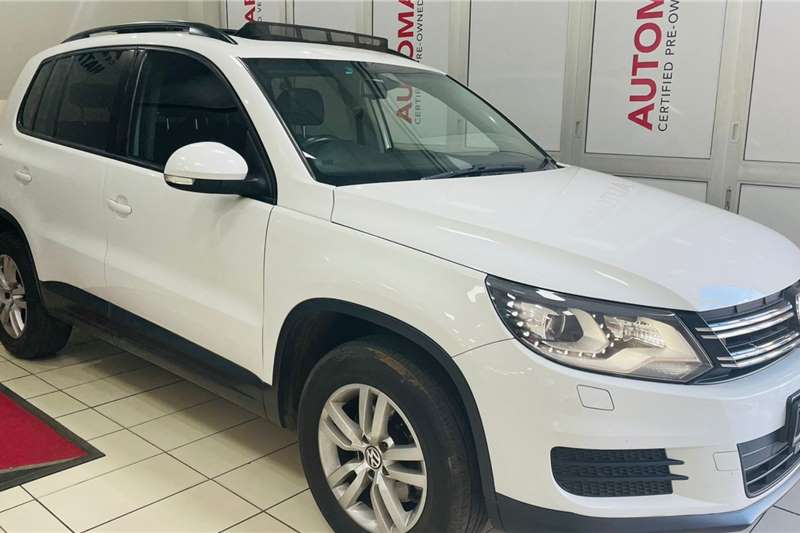 Every time a new automatic diesel Toyota Hilux Double Cab in Gauteng is added, you will be emailed.